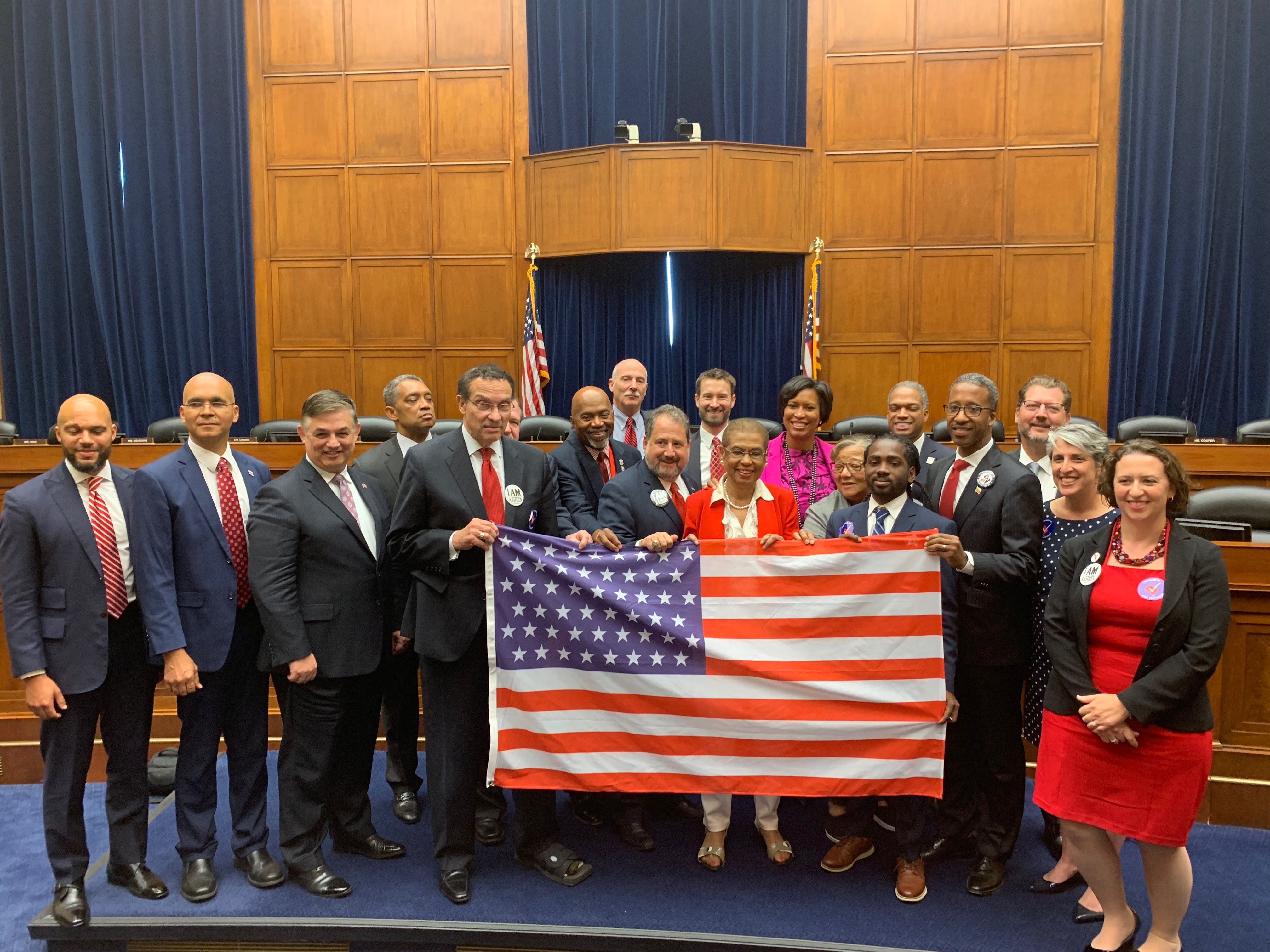 “I have just read the memorandum from Schulte Roth & Zabel regarding WMATA’s investigation into the conduct of Jack Evans, WMATA Board Chair and my Ward 2 colleague on the D.C. Council. In light of the report, it is the right decision for Councilmember Evans to step down from his role as a D.C. representative on the WMATA Board of Directors. The memorandum raises troubling questions about actions taken by Councilmember Evans in his role as a public servant on the WMATA board.

“I am also renewing my earlier calls for the D.C. Council to conduct an investigation into the conduct of Councilmember Evans. I have asked Chairman Mendelson to initiate this action. I suggest the D.C. Council hire an outside law firm to investigate any alleged violations of our law and Code of Conduct. Those findings and recommendations should be brought forth quickly, and Councilmember Evans should be given a chance to respond.

“In the end, we need to make sure that the Council acts with the highest ethics and follows the rule of law. Maintaining the public’s trust in our government is vital to our city and our democracy.”

The Fiscal Year 2020 Budget and the Line Hotel Tax Abatement

Earlier today, the D.C. Council took the second and final vote on authorizing language for next year’s District budget, which includes provisions regarding a $46 million tax abatement for the Line Hotel in Adams Morgan. The Fiscal Year 2020 (FY20) budget will redirect a little more than $1 million from the abatement to the D.C. Housing Authority for the repair of public housing in Ward 1, a move that was certified by the District’s Chief Financial Officer. The rest of the abatement will remain in place, contingent on the Line Hotel meeting all the requirements in its tax abatement law.

Newsletter: We Passed The Budget!

I promise, this is the second-to-last FY 2020 budget update! We are almost done (I hope)! Last week, my colleagues and I took the second and final vote on the Local Budget Act, which appropriates money for next year. A second and final vote on the Budget Support Act, which provides the enabling language for the now-approved budget numbers, will come later this month.

We face challenging issues in our city when it comes to funding our schools, providing health care, and financing the preservation and building of affordable housing. These were the flashpoints last Tuesday, and I’ll provide some updates below. You may have seen in the press that the Council went in a new direction by funding a new Banneker Senior High School at the site of the shuttered Shaw Jr. High campus. The current Banneker site was also reserved for a Shaw Middle School. You also may have seen that the Council slightly reduced the commitment to providing money for public housing maintenance because the city’s Chief Financial Officer disagrees that surplus reserve funds can be redirected from Events DC, the former convention and sports authority. You might have also read that there was a lot of debate about how to fund our city’s only hospital east of the Anacostia River, and there’s more on that below.