It’s been a busy year! From becoming the Labor and Workforce Development Committee chair in 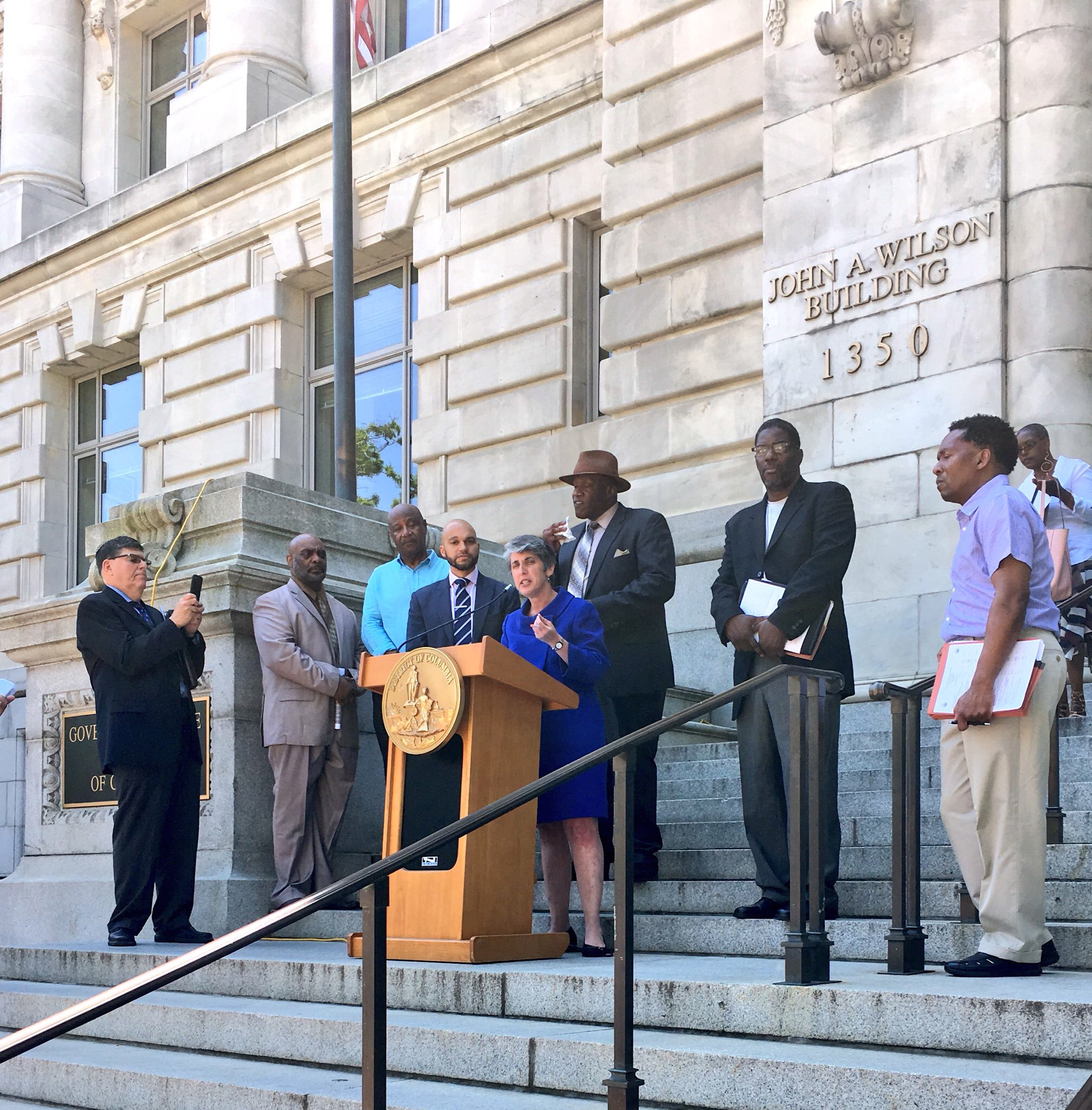 January to introducing legislation and enhancing laws to help DC’s working families in December, it has been a full agenda.  I will continue to prioritize creating a more equitable economy with living-wage jobs for District residents, providing affordable housing throughout the city for various incomes and ages, and building more transparency and accountability into District government.

I know you have been busy too, and you might be working in your last minute shopping as we head toward Christmas and the New Year! So instead of lots of paragraphs on what happened in 2017, I’ve put together a quick list that you can peruse as you wait in line at one of our great local retailers!

Here are a few of my legislative highlights from the year:

I was also vocal about what I believed were ineffective uses of District taxpayer dollars. When nearly $36 million were slated to go toward building additional underground parking at Union Market—even after our District Department of Transportation, Department of Energy and Environment, and Office of Planning all raised concerns about excessive amounts of parking at the site—I proposed using the money to build affordable housing and expand multimodal transit options.

And the contract discussions with Veritas of Washington LLC to operate United Medical Center in Ward 8 raised even more alarm about District spending, which is why I joined Ward 7 Councilmember Vincent Gray at several oversight hearings that ultimately led to the contract being disapproved by a majority of the Council.

year and advocated to me and my staff. It is your input that matters most. This year I also had the opportunity to meet and hear from hundreds of District residents and workers across community meetings, summer festivals, my Committee open house, and as a co-host of the Council’s first Celebration of Black History in the District. I was especially honored to present ceremonial resolutions for special contributions to the District to DC Central Kitchen’s transformative culinary job training director Chef Marianne Ali and the DC area’s all-girl baseball team and national champions DC Force, along with resolutions recognizing National Wear Red Day and National Adult Education and Family Literacy Awareness Week.

Finally, thanks and kudos to my staff! I am very proud that, whether it is an issue regarding constituent services, housing finance, or workforce development, our office is seen as a resource to those seeking information both inside and outside of Wilson Building.

I’m looking forward to recharging over the next week before getting back to work after the holiday break. Warm wishes from my office to your home, and we’ll see you in 2018!