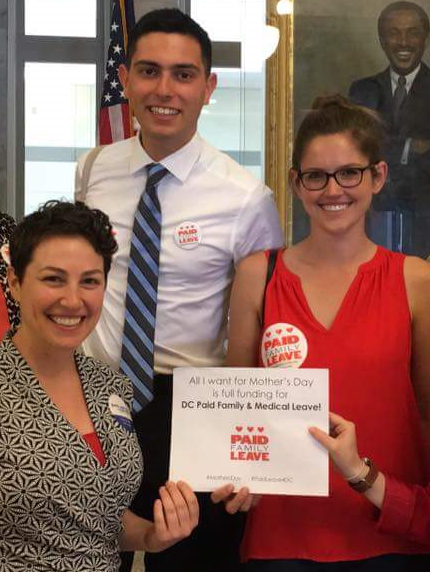 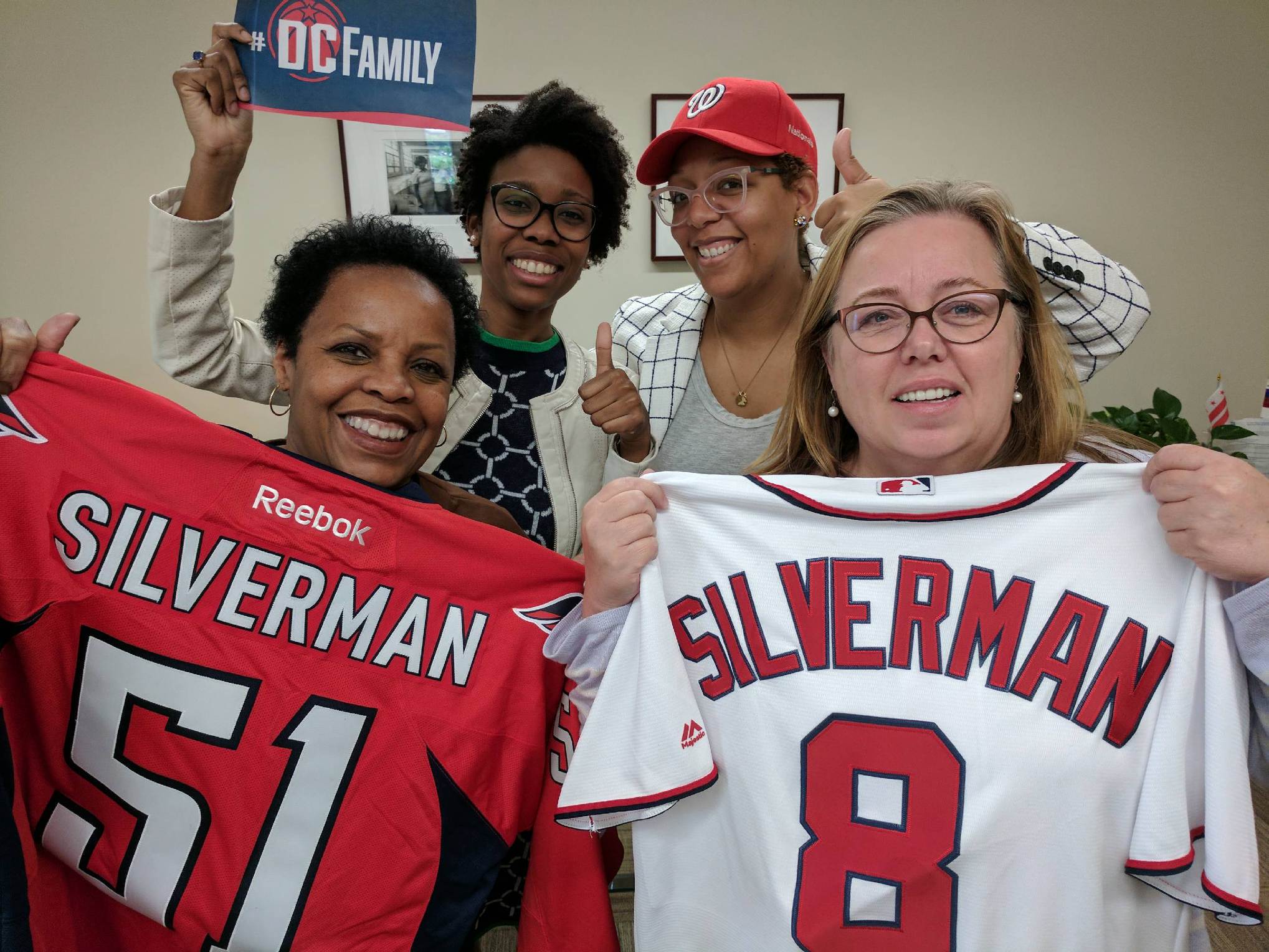 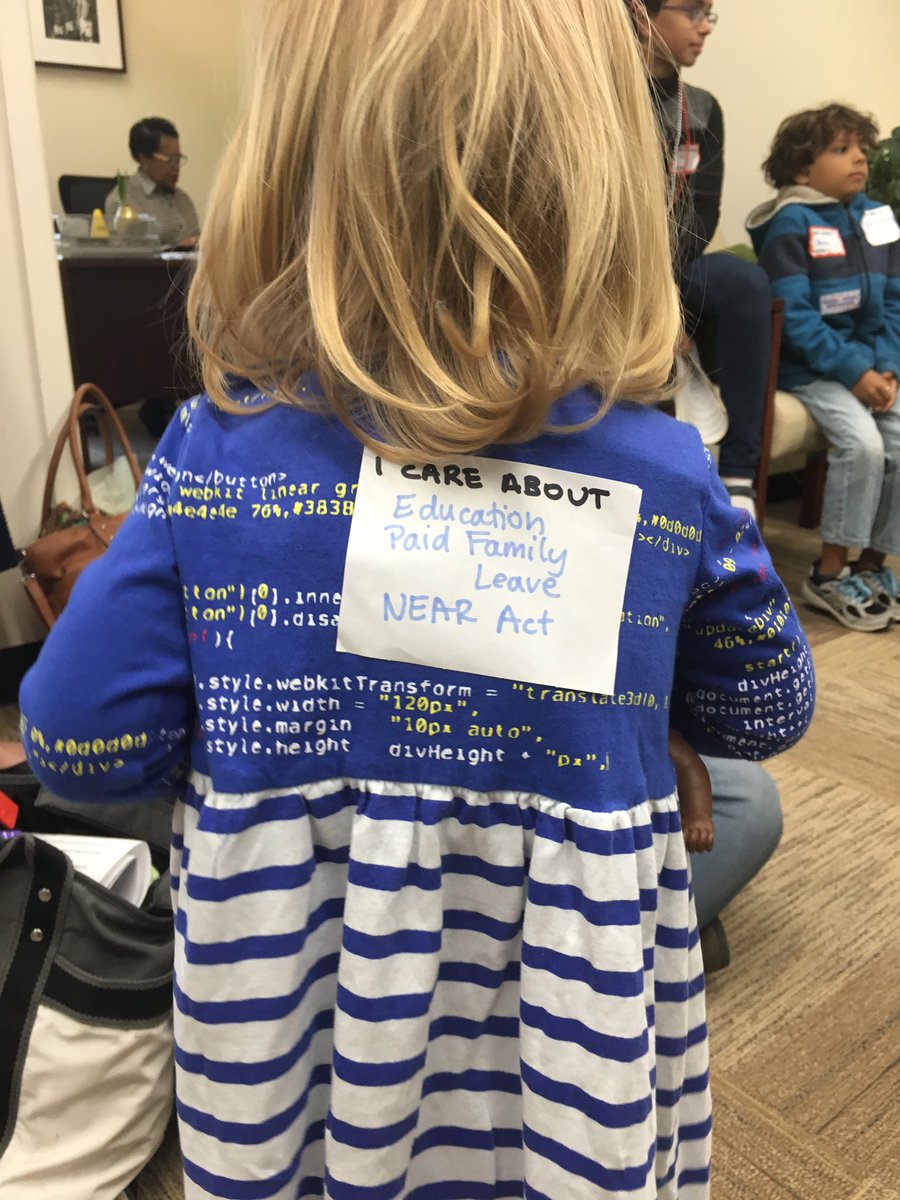 Newsletter: The Budget Is Here!

Yesterday Mayor Bowser released her budget for fiscal year 2018. And so begins the Council’s eight week 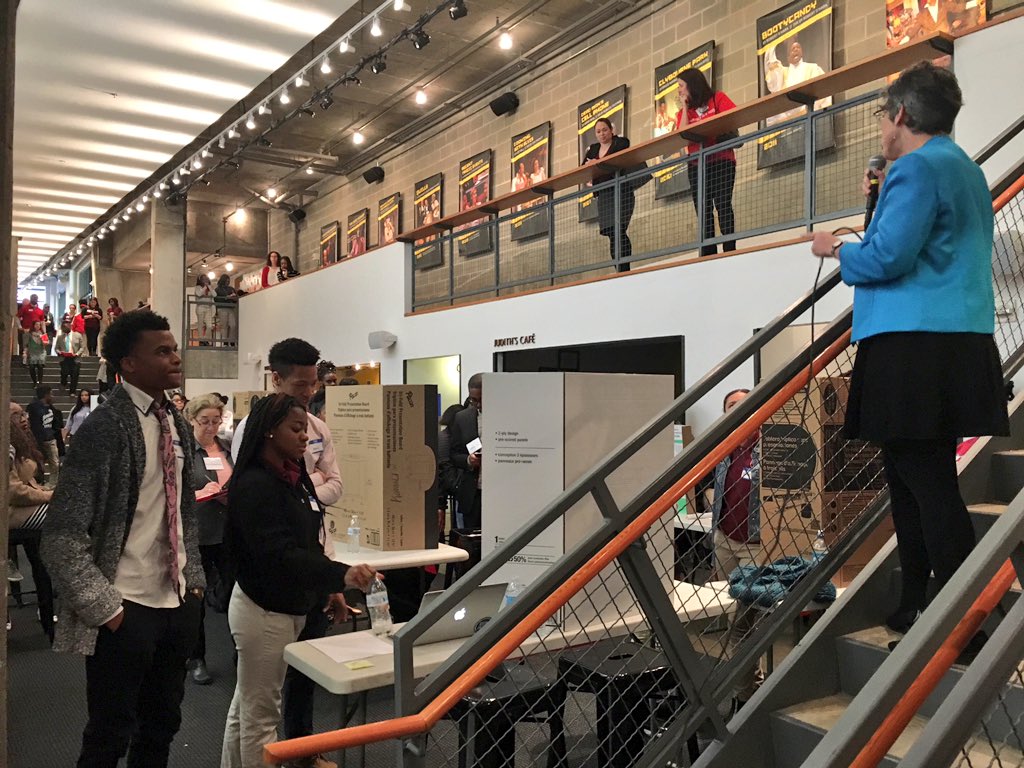 examination of the proposal, including a second round of agency hearings to learn how each plans to spend your taxpayer dollars on programs and services. Our office will be examining the budget closely, and, in a very cursory look, I’m pleased to see the Mayor fund several items I highlighted in my budget letter. Funding for items like affordable housing and housing preservation, childcare, and a new 14th Street express bus line. Please be in touch about your thoughts; I’ve heard from hundreds of residents already on a variety of issues—from school infrastructure to public safety to housing to parks and recreation—and some of the best advocacy has come from residents under the age of 21.