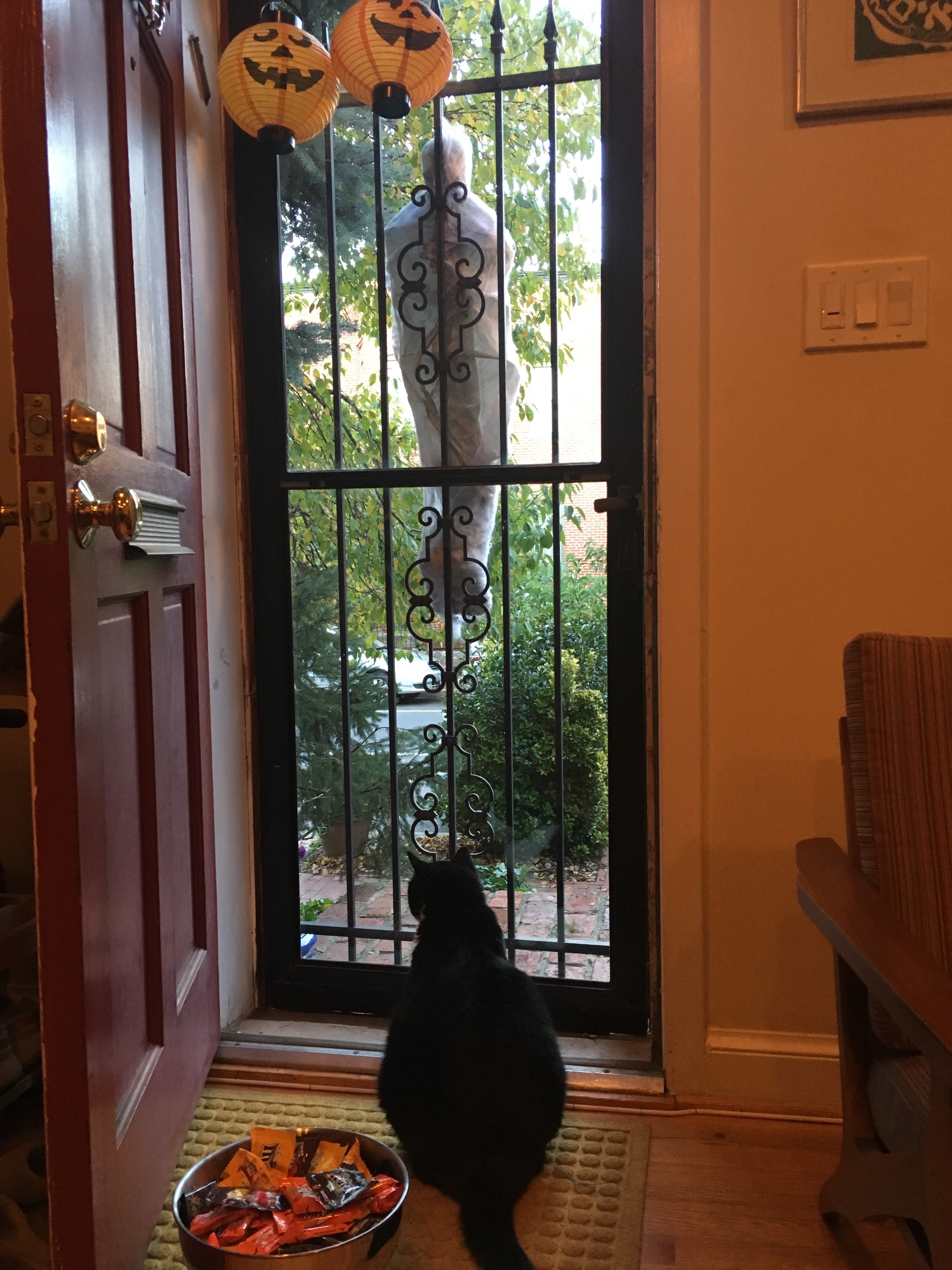 Easing Loan Debt in the District: You might have seen The Hill op-ed earlier this year about a 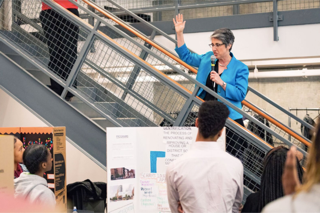 topic that most of our pocketbooks can relate to: student loan debt and the financial havoc it can wreak. The average student loan balance is nearly $50,000 in the District. This burden significantly affects low- and middle-income residents who want to buy a home, save for future investments, or keep raising their families in an already expensive city.

That’s why I introduced a bill last week that establishes a Student Loan Authority to relieve some of the burdens of student loans and make it easier for residents to pursue higher education and build their lives without being financially crushed by debt. The Student Loan Authority would operate similar to the D.C. Housing Finance Agency. It would issue tax-exempt bonds to fund both origination of new student loans and refinancing of existing student loans for any District resident or student attending a college or university in the District.

I was thrilled to have support from nine of my colleagues and look forward to a hearing soon. You can read more about how the program would work in WAMU’s article about my bill and follow its progress here.

Passing Campaign Finance Reform:  I was also excited that the Council’s omnibus campaign finance reform legislation passed unanimously in the Judiciary Committee last week! Thank you to my Ward 6 colleague, Charles Allen, for his hard work putting together a comprehensive reform package that includes my Clean Elections Amendment Act which makes sure that independent expenditures are actually independent of the candidate.

Our current law does not clearly enforce basic separations between candidates and outside funding groups. My provision helps clearly outline when election activities by political action committees and other groups would be considered independent expenditures and when they would be considered coordinated with or controlled by candidates or public officials.

We need to put an end to the perception, and sometimes unfortunate reality, of pay-to-play politics in the District. I look forward to enthusiastically supporting the omnibus legislation when it comes before the full Council next month. Contributions should be contributions, not the expected price to do business in our city. Read more about the omnibus bill in this press release.

serves our residents and businesses continues to be a priority for me as chair of the Labor Committee. Directly connecting companies that are hiring with qualified residents who are looking for work is an important part of ensuring that this happens, which is why my office continues to co-host a semi-annual career fair at Arena Stage every fall and spring. Special thanks to Pat Joseph and Charnisa Royster on my staff, Arena Stage, my colleagues, Charles Allen and Robert White, and our workforce partners who made our 11th career fair a success!

Protecting the District’s Trees: The Department of Transportation's Urban Forestry Division has created a survey to better understand how people feel about the urban forest of the District. This survey will help in developing the Urban Forest Master Plan and serve as the first step toward achieving a tree canopy goal of 40% by 2032. You can help by completing their three-minute survey before the end of the month here.

Putting the "Public" in Public Space: Are you interested in public land use and other civic issues? On November 15, a public panel is being hosted to discuss how the District administers public space and how it is transferred permanently or leased to private entities. Learn more about the panel and their plans to both explore the city’s current approach and brainstorm ideas for the future. Event details and RSVP information can be found here.

Thanks for reading and have a safe Halloween!