Elissa Silverman is an at-large member of the D.C. Council, focusing her career on making the District and its government accountable, responsive, and accessible to residents through her work as a budget analyst, reporter, and progressive reformer. 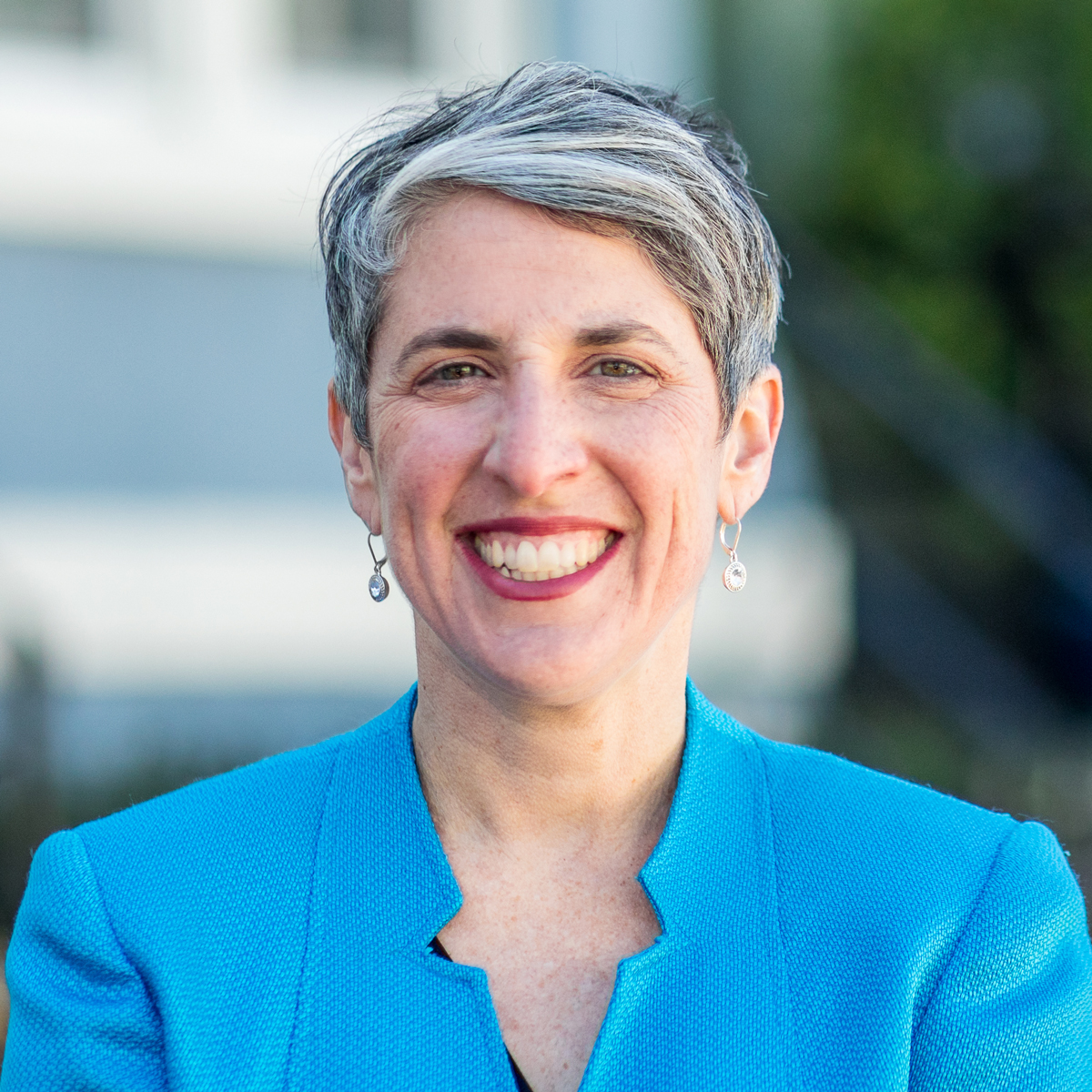