Newsletter: Shouldn’t “Take On Me” Be Our 7th Inning Stretch Song?

The night of Game 1, I had the opportunity to visit Ward 8’s Excel Academy for a screening of Zero Weeks, 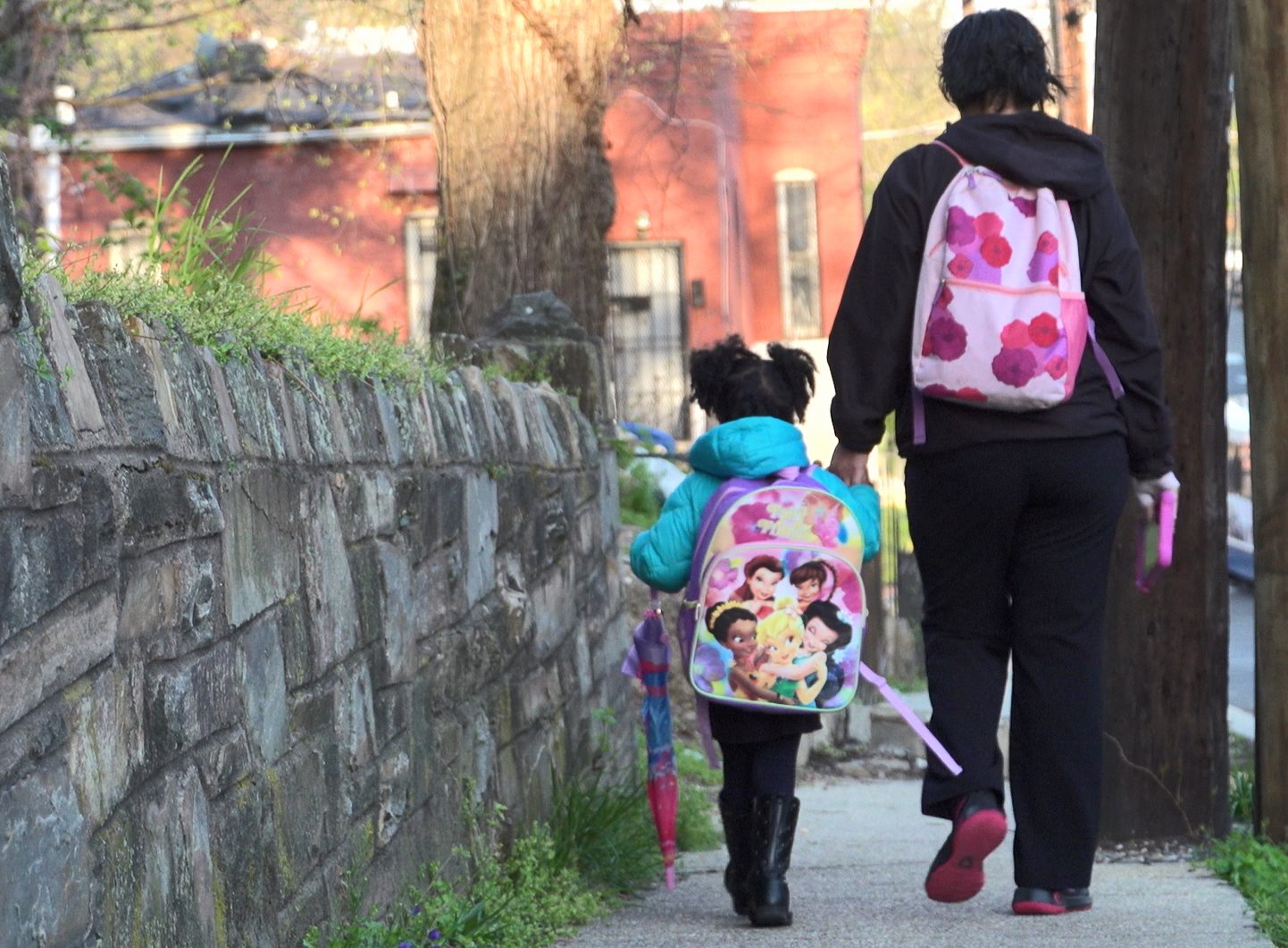 a moving documentary about the need for paid family leave in the US. One of the film’s subjects, Kesha Scrivner, is a Ward 8 resident who is currently battling cancer. Her daughter is a student at Excel (pictured in photo). You can read more about Kesha’s story and ways to support her here. Echoing Kesha, people can’t heal if they can’t rest. And they can’t rest if they can’t pay their bills. More thoughts on why we shouldn’t get distracted with last-ditch efforts to delay providing paid family leave to District residents and workers are in my full statement from last week’s hearing online here. You can also watch testimony from the 10-plus-hour hearing here and catch the Twitter conversation here.

One other small note on the Attorney General’s decision not to appeal the Wrenn gun case to the U.S. Supreme Court: I agreed with AG Racine. It was too big a risk. But the Council can come back to this issue, using the Appeals Court decision as a roadmap. Along with my colleagues, I’ll do everything in my power to keep guns off the street. However, even the most restrictive guns laws have limited impact when most guns on DC streets are illegal but purchased legally in other states with much more lax gun laws.

“We see better health outcomes when our senior residents stay in their homes and more stable neighborhoods when properties are continuously occupied,” said Silverman. “The city also saves money: providing a subsidy is much less costly than providing replacement housing for residents who might lose their homes.” 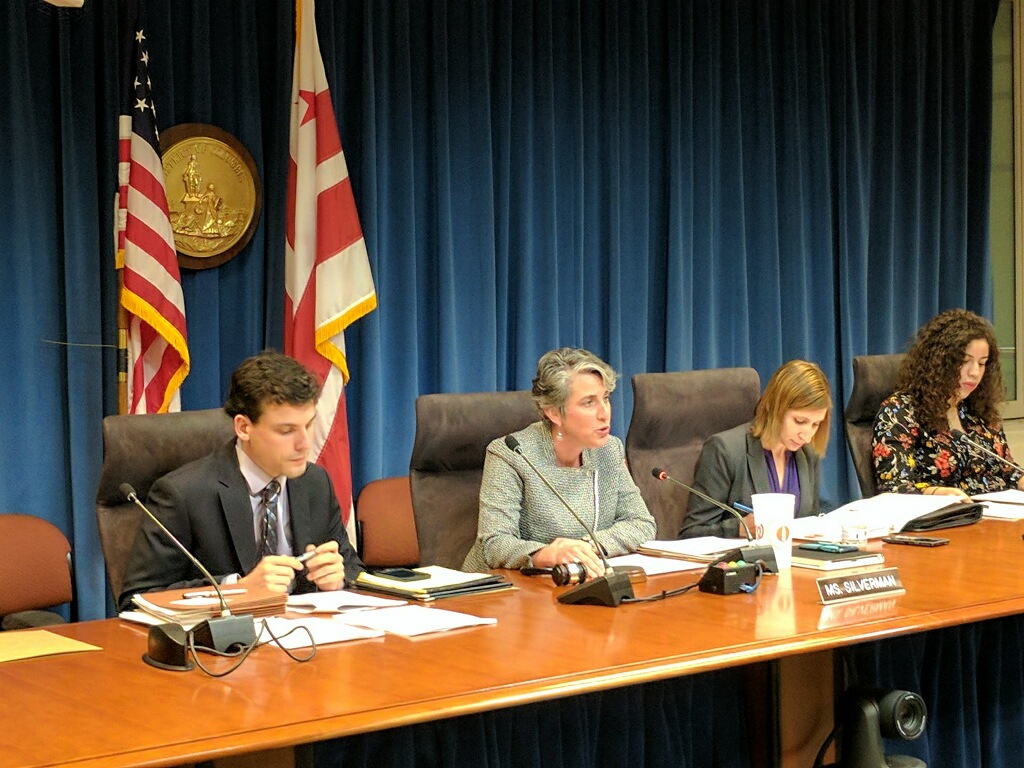 Councilmember Silverman introduced the Small Business Advisory Council Act of 2017 to provide a forum for businesses to advise the D.C. Council on ways to improve the city’s regulatory processes and address systemic issues with District agencies. The Advisory Council would include one small business community member nominated by each Council member, in addition to a representative from the Department of Consumer and Regulatory Affairs, the Office of Tax and Revenue, the Department of Employment Services, and the Department of Small and Local Business Development. It is modeled after the successful pedestrian and bicycle advisory councils.

On Wednesday, Councilmember Silverman, as chair of the Council's Committee on Labor and Workforce Development sent a letter to the District's Deputy Mayor for Planning and Economic Development, asking for more information on Yelp's plans for hiring and training District residents.  Yelp recently announced it will be opening an office in the District, bringing 500 new sales and marketing positions to the city over the next five years.

Where did the summer go?

As we head toward Labor Day weekend, many of you are back to your non-summer routines, as both our DCPS and public charter school students are back in class. Here at the Wilson Building, the DC Council is more than two-thirds through our summer legislative recess; our first official meeting will be Tuesday, Sept. 19. Our office has been using the summer to work on legislative proposals, do a lot of site visits, and meet with residents and businesses.

Join Us for Shakespeare's Othello!

There's still time to enjoy some summer fun! This year, The Shakespeare Theatre Company's free community summer series returns with performances of Othello. We have 45 free tickets for the show happening next Saturday, August 26 at 2:00 p.m. at Sidney Harman Hall (610 F Street NW). You can learn more about this year’s production here. Please email Ashley Fox in my office at afox@dccouncil.us if you would like tickets (two per person limit).

I hope to see you there! 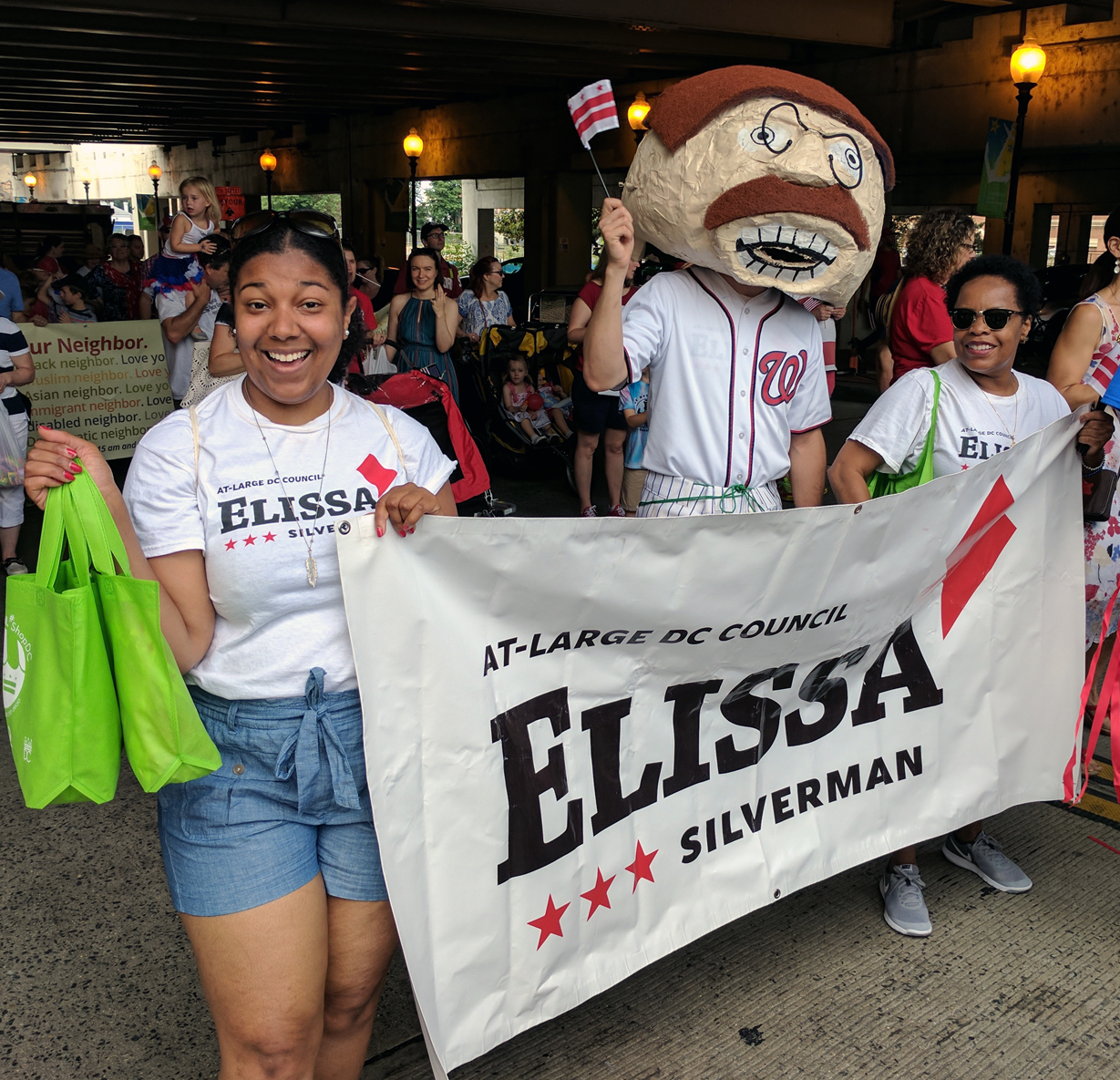 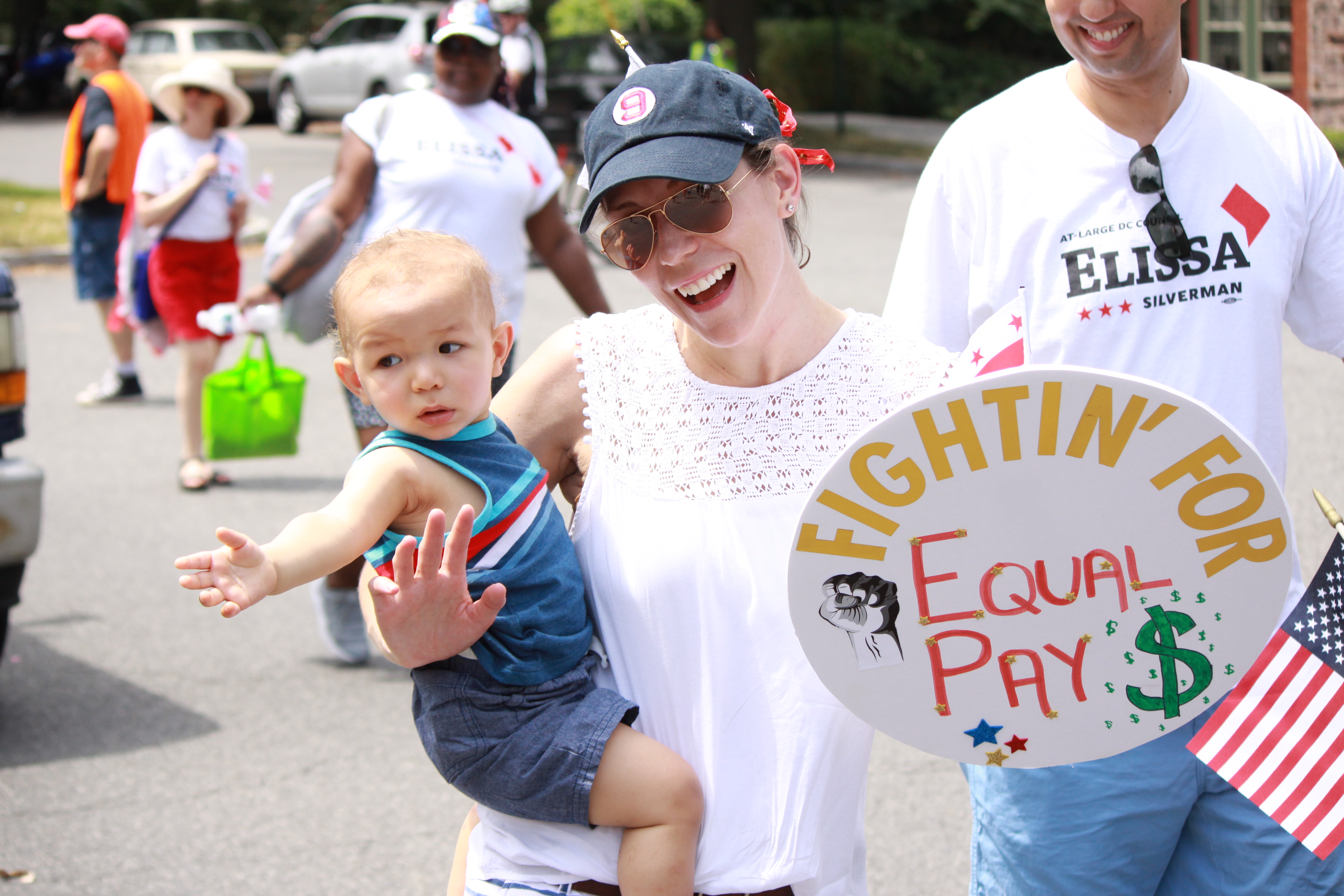 Councilmember Elissa Silverman (I-At Large) today introduced legislation to comprehensively assess how the District spends an estimated $100 million on workforce development, detailing not only spending but performance outcomes to determine the programs and providers which succeed at placing residents into good jobs and keeping them there, and which ones do not.

“We need to be strategic and work with our big and small businesses to be a good match maker—being empirically outcome driven—so that we fund programs that lead to long-term, living-wage employment,” said Silverman. “Almost every day, I meet with D.C. employers who say they simply can’t find D.C. residents qualified to fill their jobs, and we can’t sit idly by and let that happen anymore.”

Happy Fourth of July! My staff and I are getting excited about joining neighbors 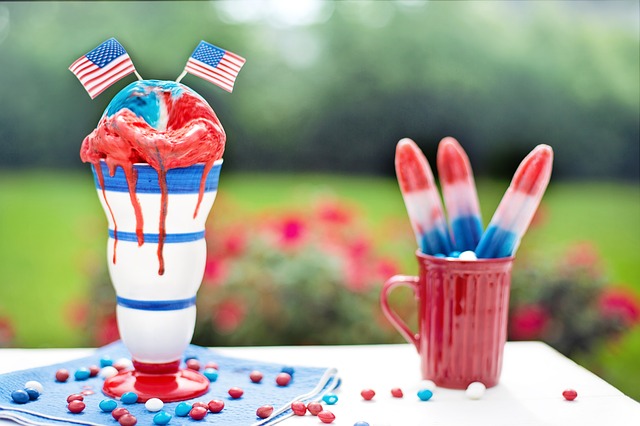 Neighborhood Parades: If you're interested in walking with us tomorrow, please do! For Barracks Row, half of my office will meet at 9:30 a.m. at 8th and I Streets SE. For Palisades, the other half will meet at 10:30 a.m. on Whitehaven Pkwy NW (between Foxhall Rd and MacArthur Blvd behind The Lab School of Washington). All you need to bring is your patriotism—and maybe your dancing shoes.