The Committee on Labor and Workforce Development will hold a hearing on Bill 22-0617, the “Marion S. Barry Summer Youth Employment Program Enhancement Amendment Act of 2017” on Wednesday, January 10, 2018. The hearing will begin at 10am in Room 412 of the John A. Wilson Building (1350 Pennsylvania Ave. NW). The draft agenda and witness list is attached here.

The Committee on Labor and Workforce Development will hold a public roundtable on the resolution to approve the recently negotiated Collective Bargaining Agreement between the Office of the Attorney General and Local 1403, AFL-CIO (PR 22-0683). The roundtable will be held on Monday, January 8, 2018 at 2:00 p.m. in Room 123 of the John A. Wilson Building (1350 Pennsylvania Ave. NW). The draft agenda and witness list are attached here.

I, along with other Council members, have asked the Chief Financial Officer for a full analysis of the tax bill and how it will impact the District and its residents. Chief Financial Officer Jeff DeWitt informed us that his office is doing just that, and we can expect a full analysis a few weeks into the new year. Please feel free to contact me if you have further questions at [email protected] or (202) 724-7772.

On Monday, December 18, 2017, the Committee on Labor and Workforce Development will convene an Additional Meeting at 11:30 a.m. in Room 123 of the John A. Wilson Building (1350 Pennsylvania Ave. NW). The Committee will consider and vote on the following measures:

Drafts of the Committee Reports and Prints are attached below: 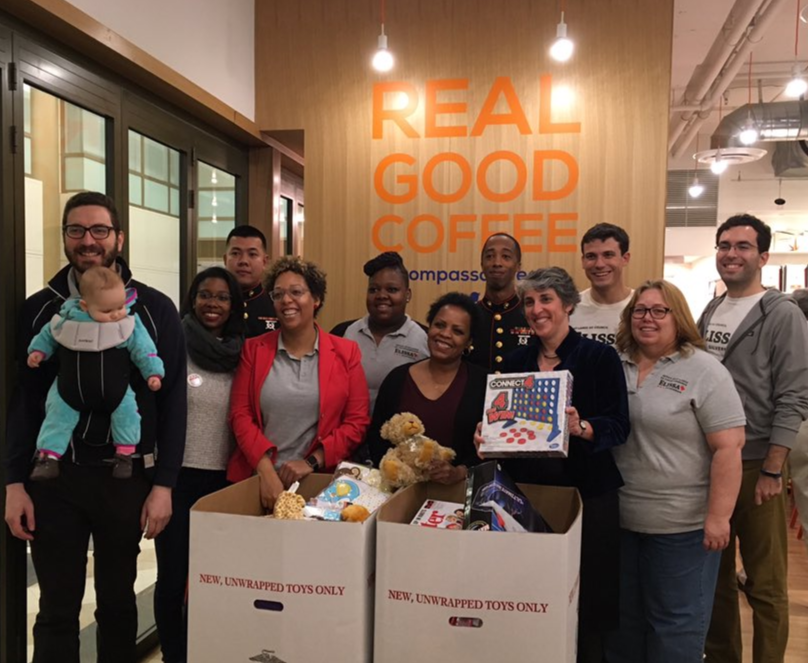 DC’s Summer Youth Employment Program has been the first job for generations of Washingtonians. This summer I spent two months visiting nearly two dozen MBSYEP sites to talk with participants, employers, and site administrators about what works well and what can be improved. These conversation have continued into the fall, and I’ve also spent time reviewing an extensive report by the DC Auditor that took an in-depth look at the 2015 program year. There were a few common themes: strong soft skills are one of our jobseekers’ biggest challenges, youth need hands-on job experiences that can be transferred to living wage jobs, and we need better data to make more informed program decisions.
Read More

On Monday, December 11, the Committee on Labor and Workforce Development will convene a public hearing on the following measures:

The hearing will begin in Room 123 at 1:00 p.m. Please find a draft agenda and witness list attached here.